We need to keep pressure up against police carding

By Arnold A. Auguste, Publisher/Senior Editor

Thanks to the Toronto Star and the considerable work of its staff in researching and documenting the wide-ranging negative effects of carding on members of the Black community, we have been able to add supportable evidence to what we have known and said for years – that the actions of some police officers in this city have been destructive to the lives of many of our youth. 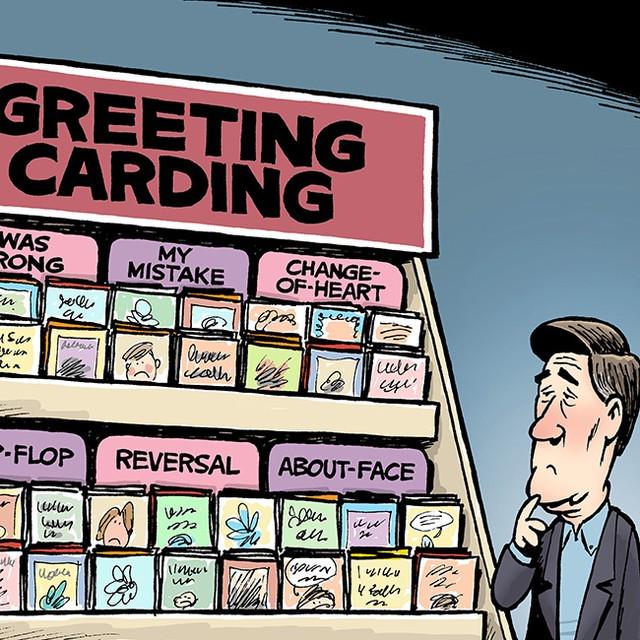 The Star continued last week with commentary from its New York correspondent, Daniel Dale, on the changes in the lives of Black men in that city as the dreaded stop-and-frisk policy is coming to an end.

Dale wrote of young Black men who almost seemed shell-shocked that they could actually walk on the streets of certain parts of New York City without being stopped by members of the New York Police Department (NYPD), so accustomed had they become to the practice.

"No questions, no pat-downs, no demands to stand against the wall. For the first time in years, Taylor, a 27-year-old Black man, is going about his business unbothered by the NYPD," Dale wrote.

"Carding, a Canadian cousin of stop-and-frisk, has confounded Toronto's politicians and police officials," Dale continued. "As they have puzzled over possible reforms, New York's mayor and top cops have brought stop-and-frisk to the brink of extinction – ignoring former mayor Michael Bloomberg's warning that abandoning the stops would cede the streets to violent criminals.