Each year, Edmonton police randomly stop, question and document tens of thousands of citizens who are not under arrest. It's a practice police call street checks, but others know it as carding. 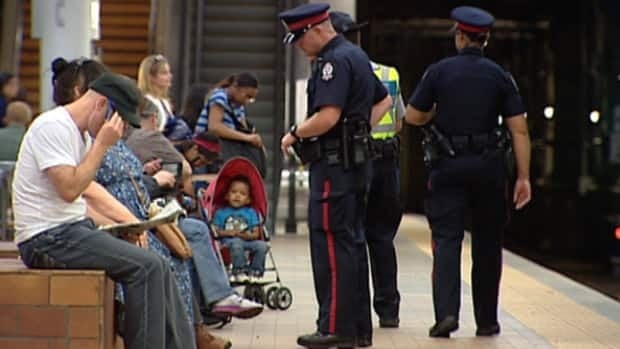 "It's not who. It's the behaviour," or the location, said Dahlseide.

"I know we don't racially profile. I would be very taken aback if somebody came up and told me that my members who I'm putting out on the street daily were conducting their business in a racial manner. It would really surprise and shock me."

Dahlseide said street checks might be misperceived as racial profiling based on preconceived notions about police, or when more checks are conducted in an area heavily populated by one visible minority group.