On April 6, 1911, W. F. Witsue, an Afrikan man, was arrested for allegedly stealing a diamond ring and money from the home of a White family in Edmonton, Alberta. A 15-year-old White girl, Hazel Huff, claimed that she was assaulted and drugged by Mr. Witsue. She also asserted that she had no idea what happened to her while unconscious. This incident took place during a period of white supremacist hysteria by White Canadians and their governments over Afrikan American and Afrikan Caribbean immigration into Canada. It was later revealed that the young woman made up the incident:

Nine days after initial reports of Hazel’s maltreatment at the hands of black intruder, the young white woman confessed that her entire story had been a racial red herring. Huff admitted that, fearing punishment for losing her mother’s ring, she fabricated the attack by a big “big, burly nigger,” specifically because of the outcry over black immigration.[1]

The chief of police in the city of Edmonton was aware of this lie seven days before Hazel’s public confession, but he and her family wanted to whip up anti-Afrikan immigration excitement. It was their hope that the federal government would be pressured into further restricting the presence of Afrikans in Canada. 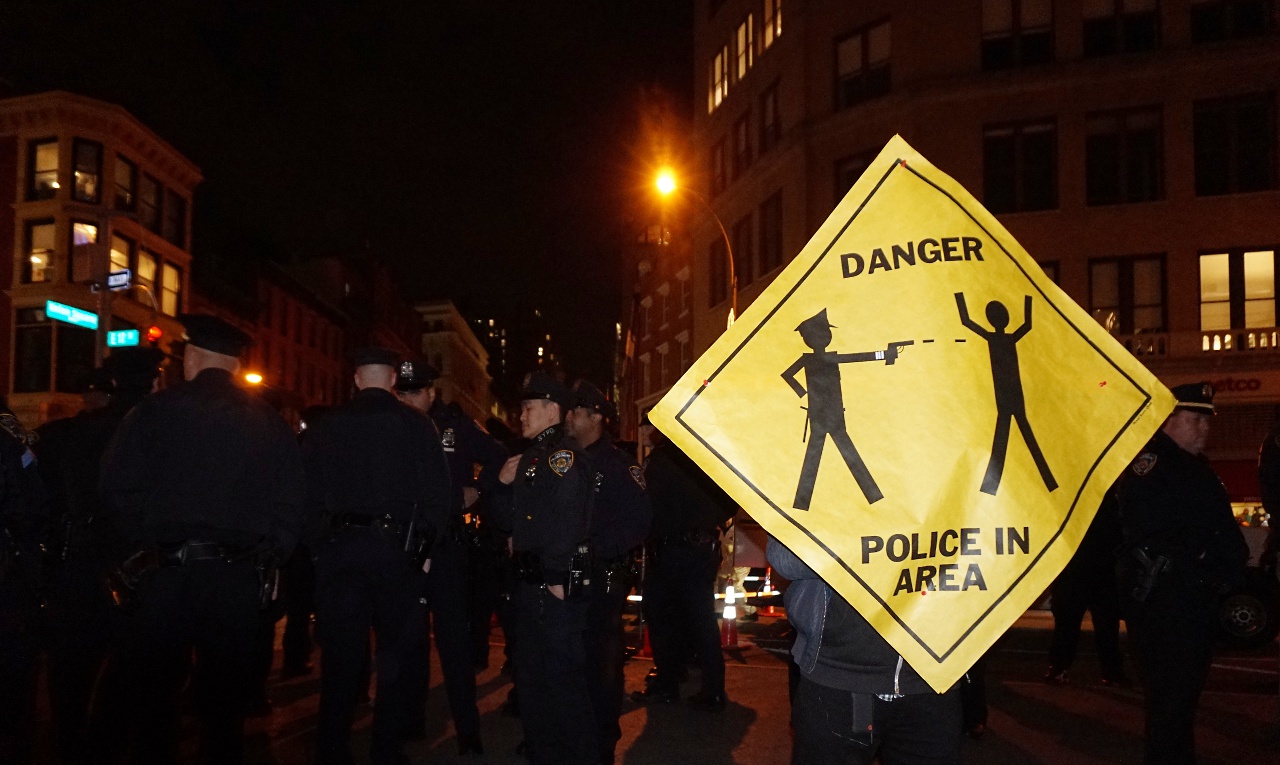 On July 19, 1952, Clarence Clemons, a longshoreman, was beaten and arrested by White police officers in Vancouver, British Columbia. He was later admitted to hospital and went into a coma. Clarence did not make it out of the hospital alive; died on December 24, 1952. The police officers were cleared of any wrongdoing by an all-white male jury at a coroner’s inquest into the cause of Clarence’s death.[2]

On August 9, 1978, 24-year-old Buddy Evans was killed by White police officer John Clark at a Toronto nightclub on King Street West. Evan’s killer was exonerated by a coroner’s inquest, which lasted for 11 weeks and cost the city the princely sum of $200,000.[3] The Afrikan community mobilized against this act of police violence. A protest rally “sponsored by the Sikh-led Action Committee Against Racism” attracted between 1,200 – 2,000 demonstrators.[4]